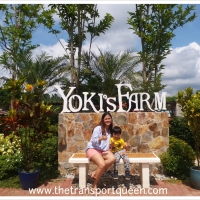 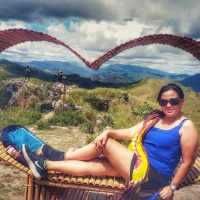 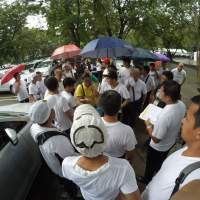 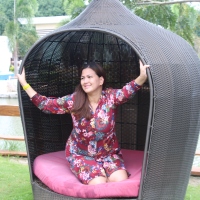 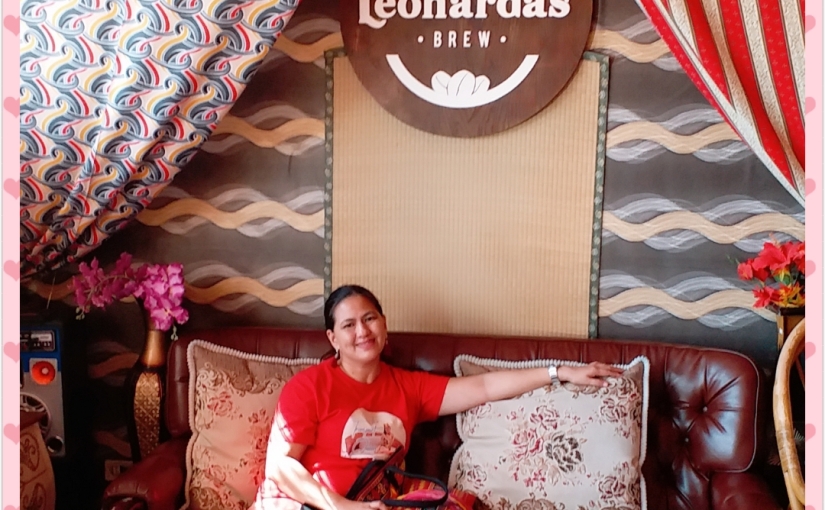 You entered a place and find yourself in a different setting as if chance has transported you to a different time and place. Oooppss, this is not an intro to a novel, ha! ha! that is what I exactly felt while I was at Leonarda’s Brew.

After our day tour at Yoki’s Farm ,  I craved for some coffee and dessert, and as agreed by my hubby, we decided to head to Leonarda’s Brew. It was a 30-minute drive from Mendez, Cavite going to Sta. Rosa – Tagaytay Road. Having tried a lot of coffee shops lately, I was also wondering what’s with Leonarda’s Brew for us to visit. The cafe was quite far from where we are heading home – General Trias City. But we still pushed with the agenda.

Looking for Leonarda’s Brew via google maps led us to the wrong place – so we followed what the owner told us to just traverse the highway (it is just beside Angelfield’s Sanctuary and Rekados). You may contact Ms. Aileen at the number posted at the page and for sure she will attend to your queries. So finally, we found Leonarda’s Brew.

Leonarda’s Brew is a bohemian-themed cafe, where every corner of the shop is 100% Instagrammable. I tell you, it was an odd feeling for me since after seeing thousands of antique cups and saucers sitting in the museum (practically sitting at the shelves for viewing only) at Yoki’s Farm ,  I felt like the old and time past, the classic feeling came alive! I was transported from old and antique, to finally seeing the vintage, bohemian pieces new, real, clean and I’m using a classically styled coffee cup! What a delightful feeling and weird too!

Leonarda’s Brew boasts of its classic style of brewing coffee which is called “syphon coffee”, it uses a 18th Century old mechanism (which is being used in Germany) to brew coffee right at your own table. It was used to bring out the best coffee taste, separating the acidic taste from the beans. Siphon or syphon is a tube used to convey liquid upwards from a reservoir and then down to a lower level of its own accord. Once the liquid has been forced into the tube, typically by suction or immersion, flow continues unaided. 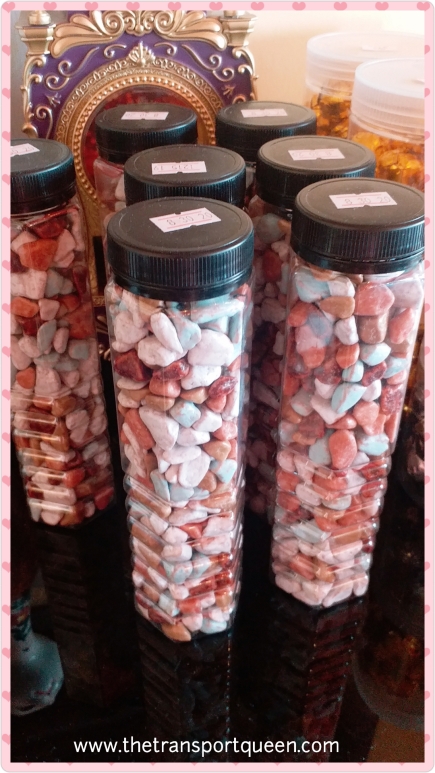 They also have pasalubong center! 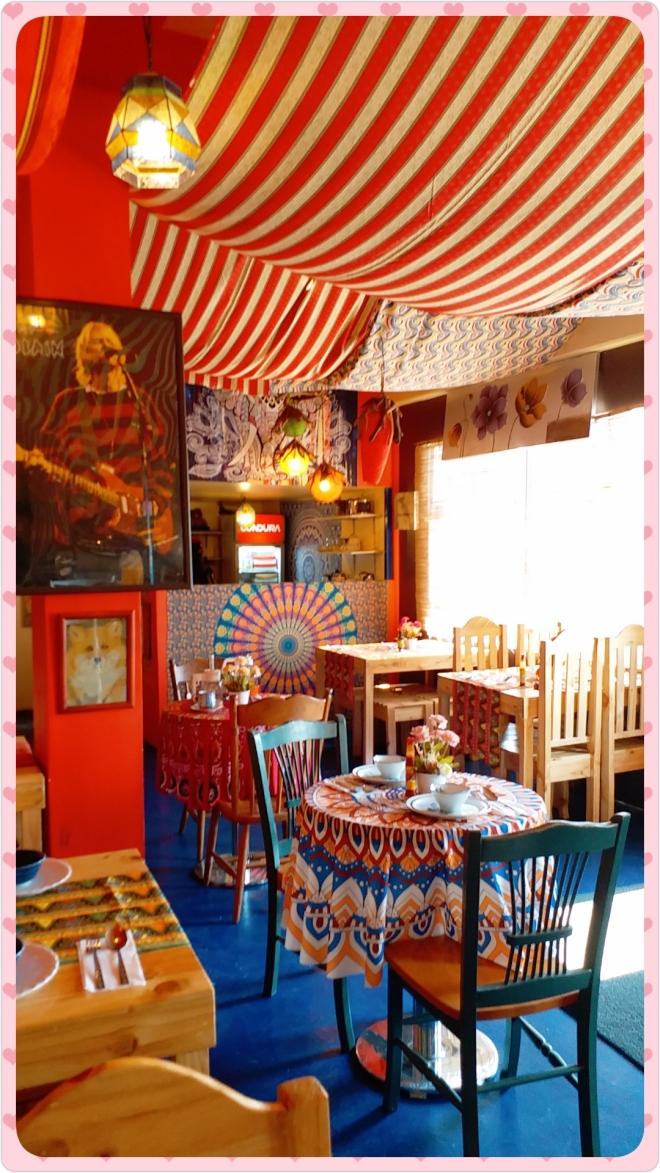 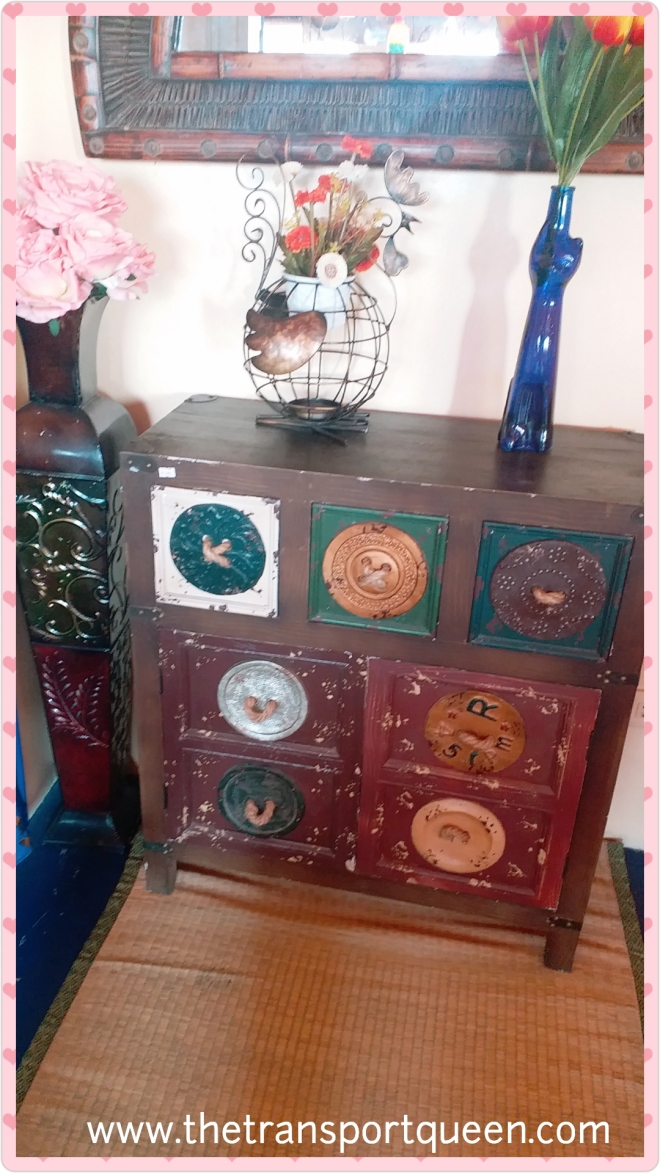 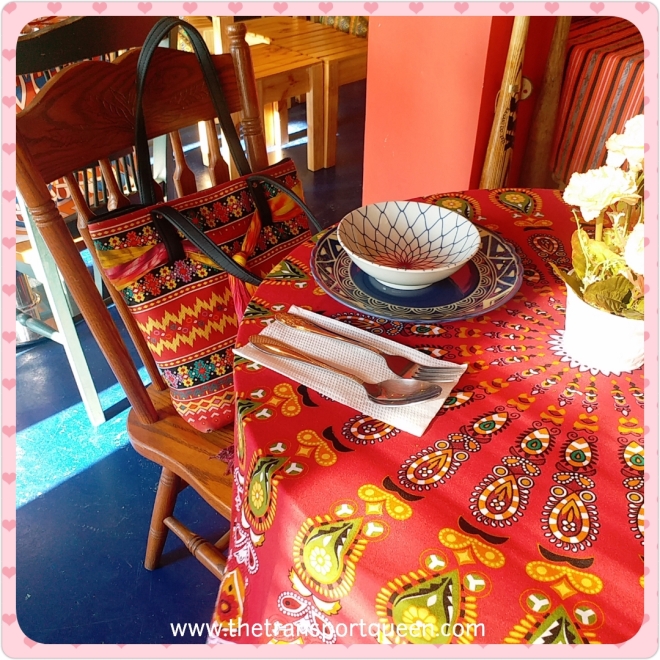 I think it is the best time to visit the place at around 10am and in the afternoon at 4pm onwards, the scorching heat is radiating inside the cafe. So if ever you happen to be there around 12nn-2pm better positioned yourself near the aircon. Ms. Gerlie said (staff), there are already plans for adding additional aircon unit to cool the place at noontime. We also wanted to visit again to see Leonarda’s Brew Cafe at night (with the lights on), I wonder what’s the view.

TheTransportQueen is a Super Mommy who loves everything and anything under the sun. She's a traveler, an entrepreneur, a supporter of different advocacies, an environmentalist and a Cooperative Movement advocate. You can catch her in blogging gigs if she's not busy in monitoring a fleet, or in diff. Coop activities. Going out somewhere out of town is her favorite part of the weekend with family. Learn more about thetransportqueen at http://thetransportqueen.com/get-to-know-the-transport-queen/ View all posts by bunting

One thought on “A brew to remember at Leonarda’s Brew”

This site uses Akismet to reduce spam. Learn how your comment data is processed.